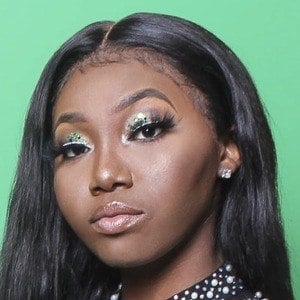 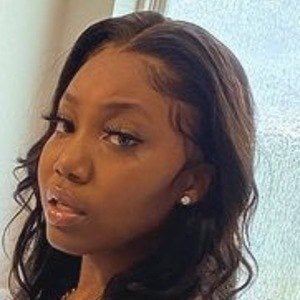 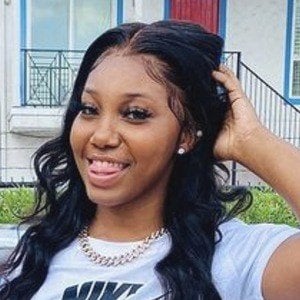 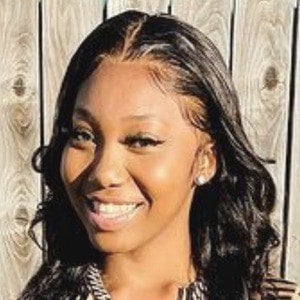 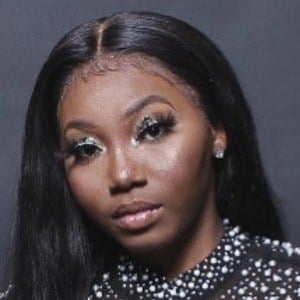 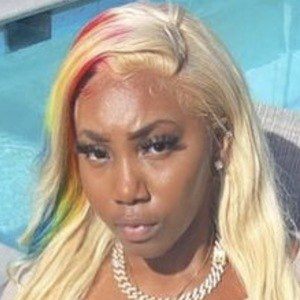 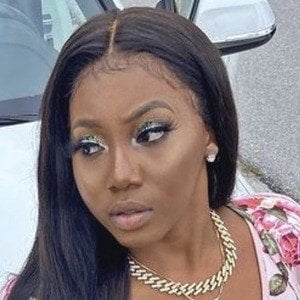 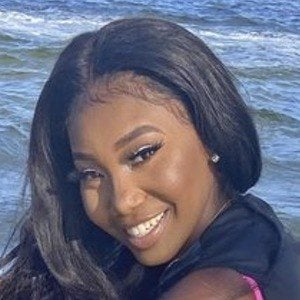 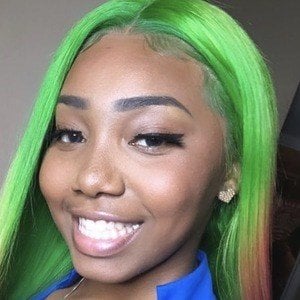 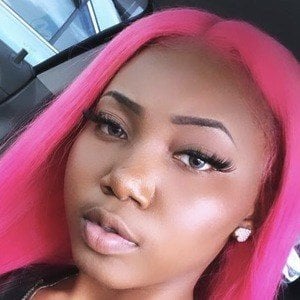 YouTube personality and social media influencer best known for making up one-half of the couple channel Fruit & Slim which later became Fruit's World after their breakup. She has amassed more than 260,000 subscribers on the platform. She has been featured in numerous prank and challenge videos

She made her YouTube debut in a challenge video dated April 2019.

She shared fashion and lifestyle photos on her oopssheforeign Instagram account. She posted a celebratory photo for her over 90,000 followers on Instagram when she bought a house in October of 2021.

She appeared in YouTube videos alongside her then-boyfriend Slim. She introduced her girlfriend in an April 2021 video on her channel; that same month, they launched a YouTube channel together called  FRUIT AND PREE. They got engaged in 2021.

In May 2020, she shared a reaction to The Prince Family's "Sheesh" music video.

Fruit Is A Member Of