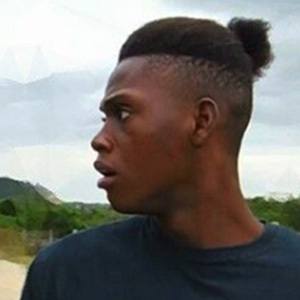 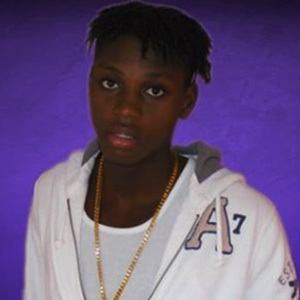 Actor and comedian notable for his videos on YouTube that have been watched more than 136 million times. His first videos to reach half-a-million views a piece were "Need to PEE" and "Sweet & Sour."

He debuted on YouTube with a video called "If Mr.Bean was a Jamaican" in August of 2016.

His real name is Kerrol Nevaughnn Taylor. He is Jamaican.

He acts like a Jamaican version of the Rowan Atkinson character Mr. Bean in his his debut YouTube video.

Fry Irish Is A Member Of