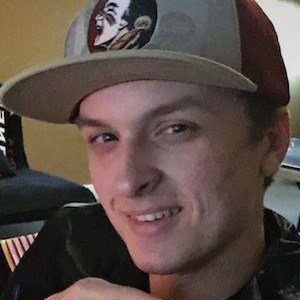 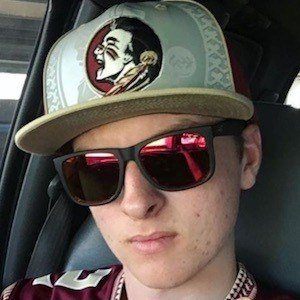 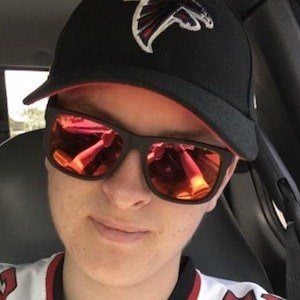 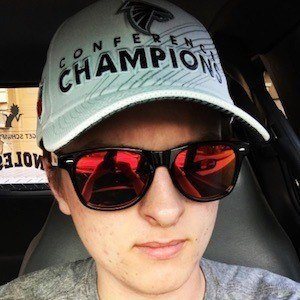 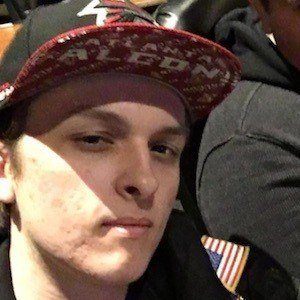 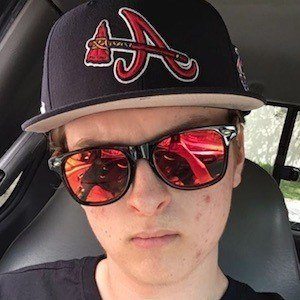 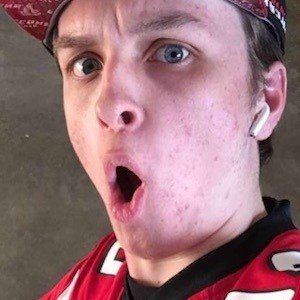 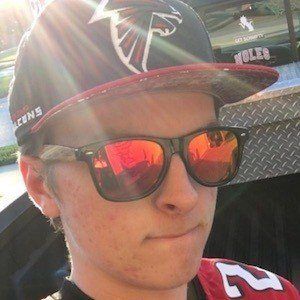 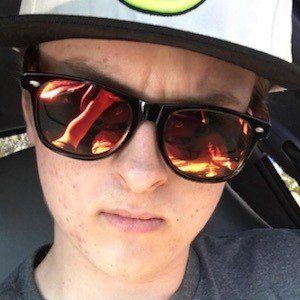 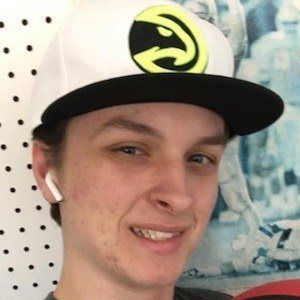 YouTube gamer who is best known for his FsuAtl channel. He developed his following there via his outspoken commentary over gameplay videos. He has played a wide array of games, including Call of Duty and Star Wars: Battlefront.

He has garnered more than 700,000 subscribers to his YouTube channel since its creation. One of his most popular videos, "CLASH OF CLANS - BEST NEW UPDATE WISHLIST!," has amassed more than 1.5 million views since its May 30, 2015 posting.

He was born and raised in Florida with a younger brother.

On February 25, 2016, he posted the video "SAM PEPPER PRANKS HIMSELF! (Sam Pepper Exposed Truth)," and spoke about the YouTuber's apology video.

FsuAtl Is A Member Of