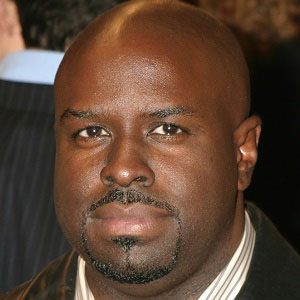 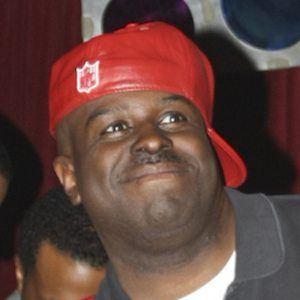 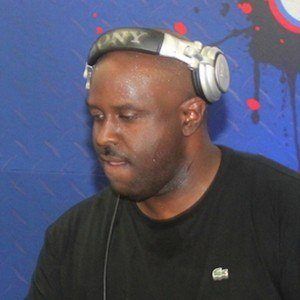 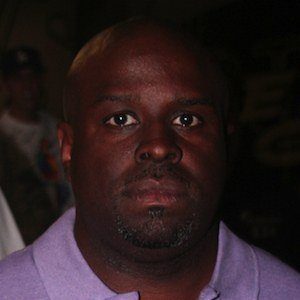 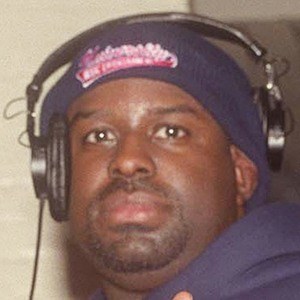 In his teens, he started working as a nightclub DJ and a Kiss-FM (WRKS 98.7) radio personality. In his early twenties, he recorded a certified Gold mixtape series titled 60 Minutes of Funk.

Funkmaster Flex's critical commentary about the deceased rapper Tupac Shakur inspired The Outlawz to "diss" the DJ in their track "Warning Shots."

Funkmaster Flex Is A Member Of