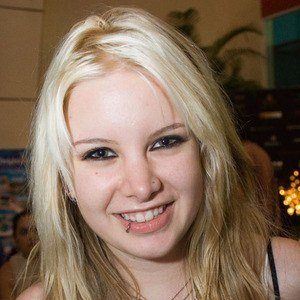 Also widely known as Fuzz, she is a telenovela star who rose to fame appearing in the show Rebelde.

In 1989, she moved to Mexico City and began earning small roles in shows like En carne propia and Volver a empezar.

She joined the cast of the 2007 remake of the 1968 horror film Hasta el viento tiene miedo.

Her parents' names are Ernesto and Dora Luz. She has a sister named Sara.

While starring on the hit show Rebelde, she appeared alongside Ninel Conde and Juan Ferrara.

María Fernanda Malo Is A Member Of