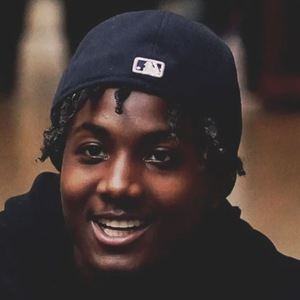 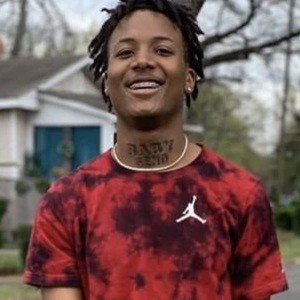 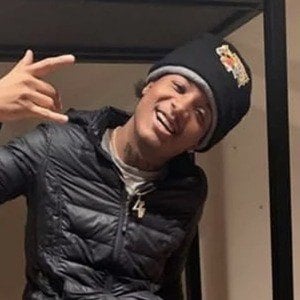 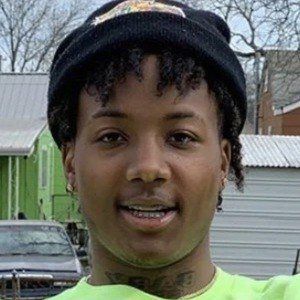 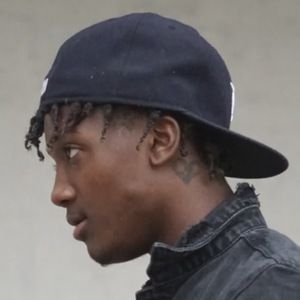 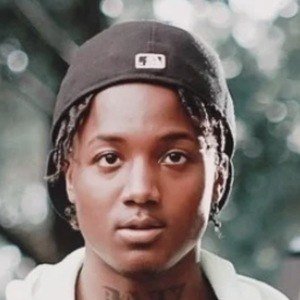 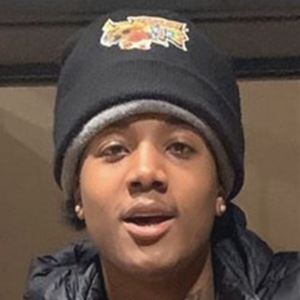 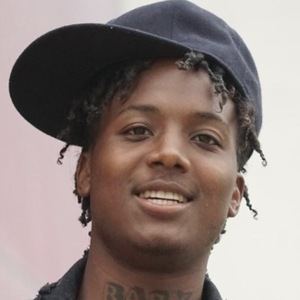 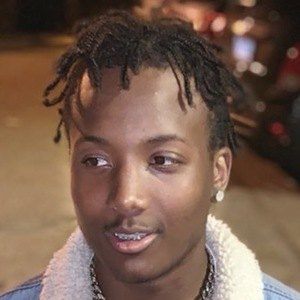 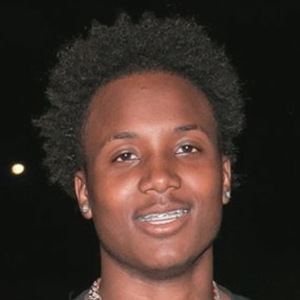 Dancing personality who can be seen showcasing his moves in videos on the Instagram account akalilgeno. He is an aspiring actor and singer as well. He released a song called "Groovy." He has also been known as Lil Geno.

He first found a following on his YouTube channel Black Royals. His former Instagram usernames have included _famousgen and driplikegen.

He was one of the personalities featured at a meet and greet event called IG Famous Tour in February of 2019.

His real name is Genesis Wilcox. He has danced with his younger brother Josiah in videos.

He and BabyJack have both been seen dancing in Dubsmash and Instagram videos.

Baby Geno Is A Member Of