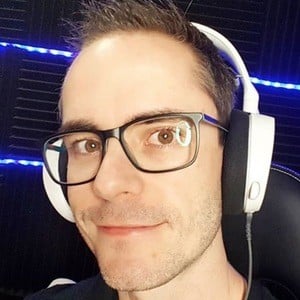 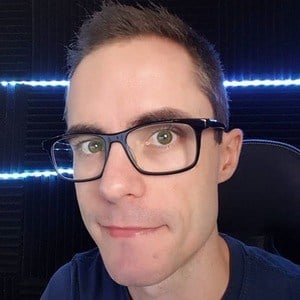 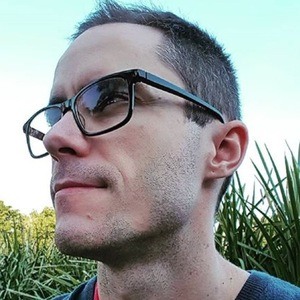 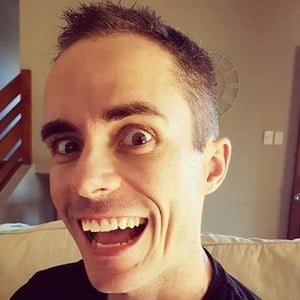 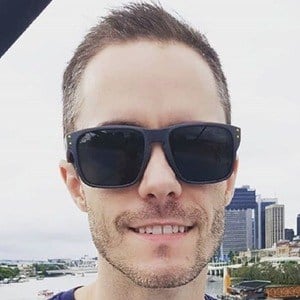 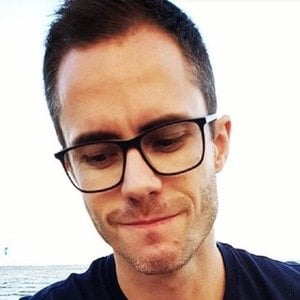 YouTube gamer who is widely known for his Fynnpire channel's content. He has gained popularity there for his Let's Plays and playthroughs for a litany of games, including Clustertruck and Slime Rancher.

He has earned more than 750,000 subscribers to his YouTube channel. One of his most popular videos there, "Let's Play GTA 5 PC Mods Montage (inc Animal Cannon, Grapple, Hot Coffee Mod)," has amassed more than 375,000 views.

He was born and raised in Brisbane, Australia.

Fynnpire Is A Member Of