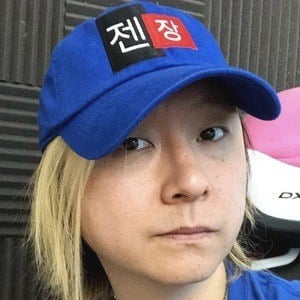 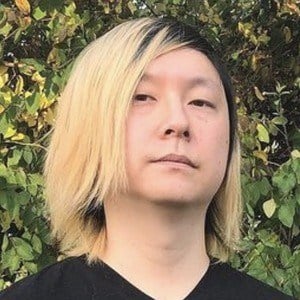 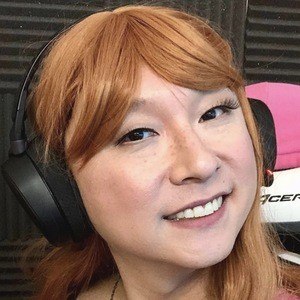 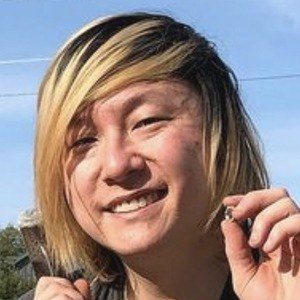 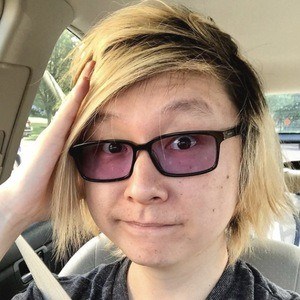 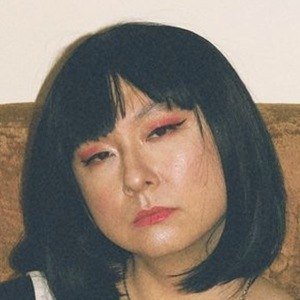 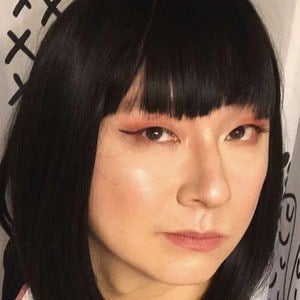 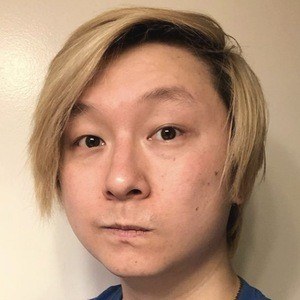 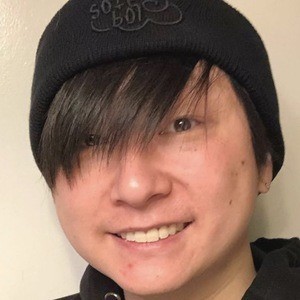 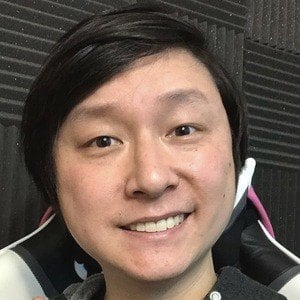 Korean-American YouTuber who gained popularity through his Let's Plays of various video games, particularly dating sims and visual novels. He has also been known to post vlogs and miscellaneous comedy content.

The videos on his channel have been viewed more than 1.9 million times.

His real name is Brian. He was adopted from Daegu, South Korea and grew up in Western New York. He began a relationship with YouTuber Morgan D. from The Treasure Trove in March of 2008.

He frequently collaborates with his friend and fellow YouTuber CrankGameplays.

Girbeagly Is A Member Of