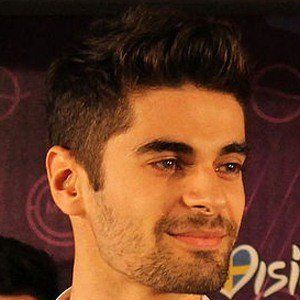 Hungarian pop singer/songwriter who rose to fame under the professional moniker Freddie. In 2016, he was selected to represent his native Hungary in the Eurovision Song Contest.

His career in music began when he competed on the first season of Hungary's Rising Star.

He is from Hungary.

Both he and Jamala competed in the 2016 Eurovision Song Contest.

Gábor Alfred Fehérvári Is A Member Of