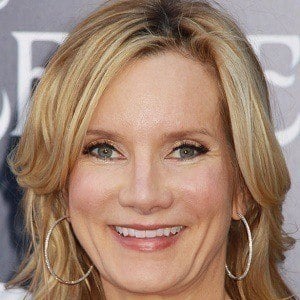 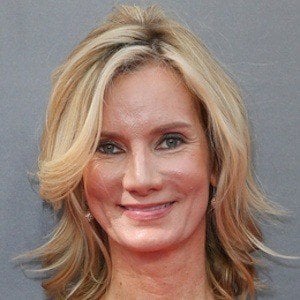 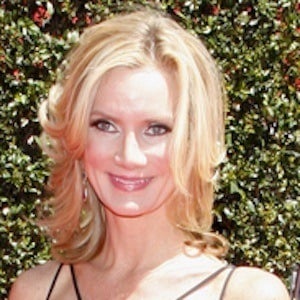 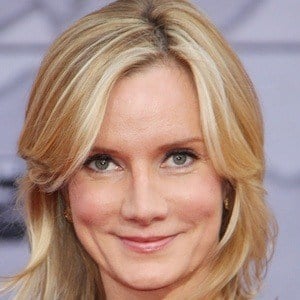 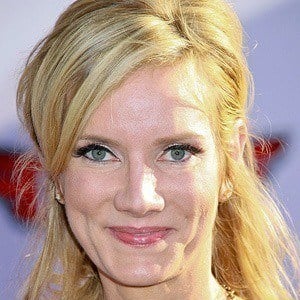 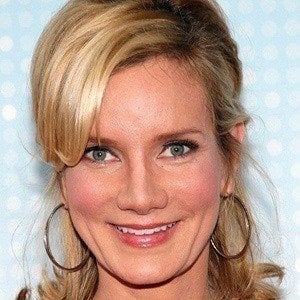 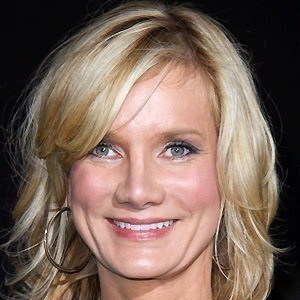 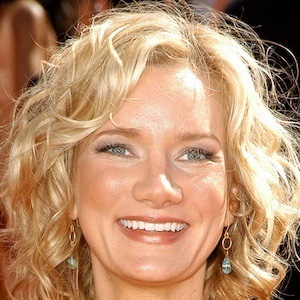 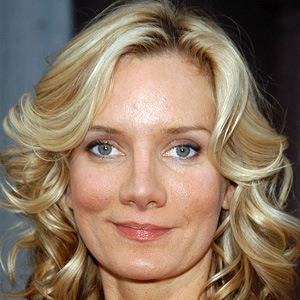 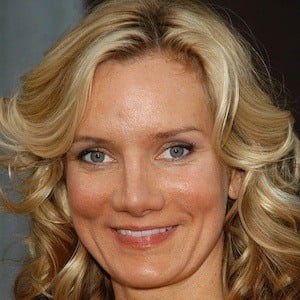 Actress who was a cast member of The Daily Show for four years, played Suzanne Berger in The Hard Times of RJ Berger and starred as Ellen Jennings James in Dog with a Blog. She also appeared as Barbara Olson in the 2010 TV movie StarStruck.

She studied at a small college located in Pennsylvania.

She was married to Rob Fox from 1998 until their divorce in 2015. She welcomed a son named Jackson Oliver in 2005 and adopted a daughter named Halcyon Juna in March of 2012.

She was in the comedic flick Crazy, Stupid, Love alongside Emma Stone.

Dog with a Blog
Love, Victor
My Dead Ex