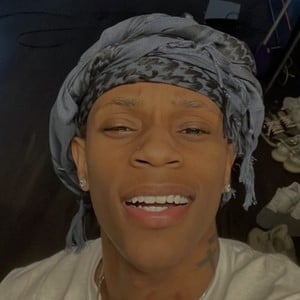 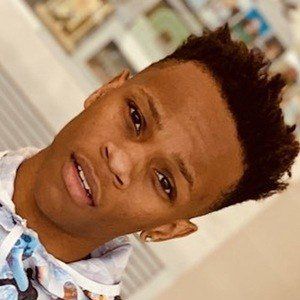 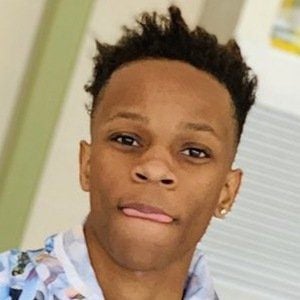 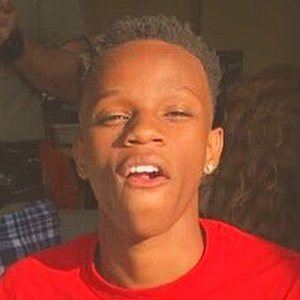 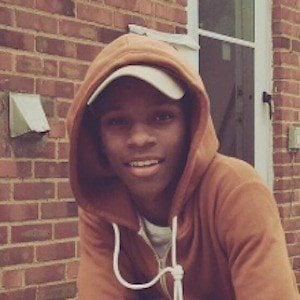 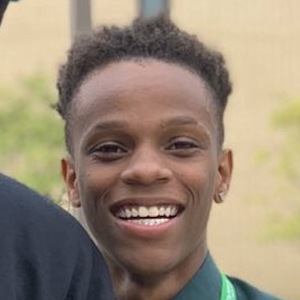 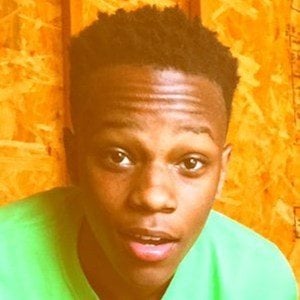 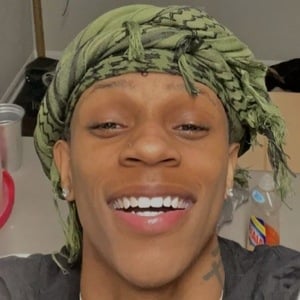 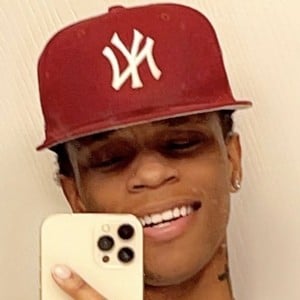 Dancer and comedic personality on the web who became known for his itsgontae Instagram account. He uploaded video content from third party networks such as Dubsmash and Funimate, and also posted funny memes. He later began focusing on his itsgontae TikTok account.

He began his social media career on Twitter in October of 2014 when he posted a first tweet that read "Good Morning."

His TikTok account became inactive after being banned by the platform.

He was born in Cleveland, Ohio. He has a younger brother named Gerald.

He used a photo of Kanye West with a caption of "This is fame bro" as a meme in correlation with the statement "When ur instagram selfie hits 11 likes and switches from names to numbers."

G'ontae King Is A Member Of