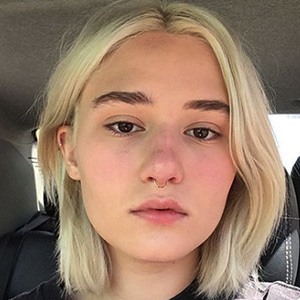 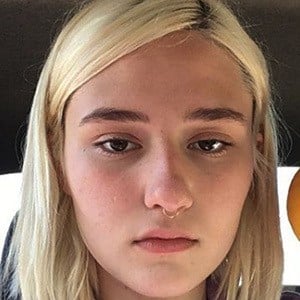 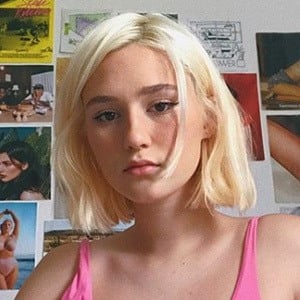 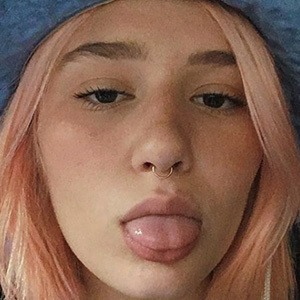 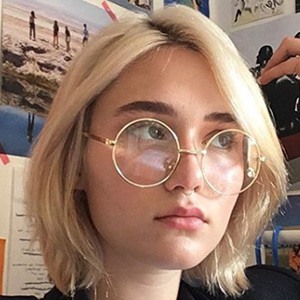 Brazilian musician who uses her social media to upload a range of covers and original music. She has 60,000 subscribers and 3.1 million overall views on her YouTube channel. She released her first album, Gab (Ao Vivo), in 2018. She also released a mixtape called Lemon Squeeze.

On Mother's Day, 2018, she posted a series of photos of her and her mother.

She has covered artists like Mac DeMarco, Lana Del Rey and Bryson Tiller.

Gab Ferreira Is A Member Of