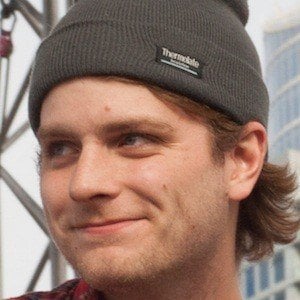 He released his debut album, Heat Wave, in 2009, under the artist name of Makeout Videotape.

He toured with a Canadian band called the Japandroids.

Born in British Columbia, Canada, he later settled in New York City with his girlfriend Kiera McNally, whom he began dating in 2009.

He was inspired by the musical career of punk rocker Jonathan Richman.

Mac DeMarco Is A Member Of