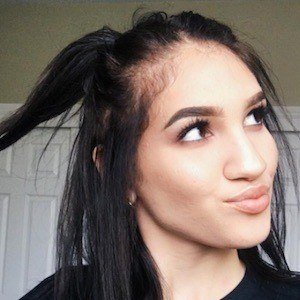 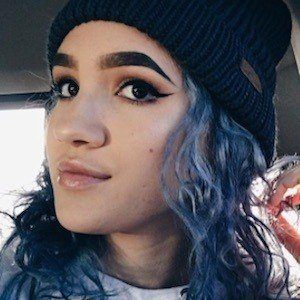 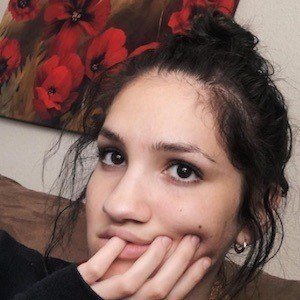 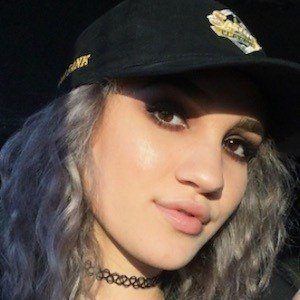 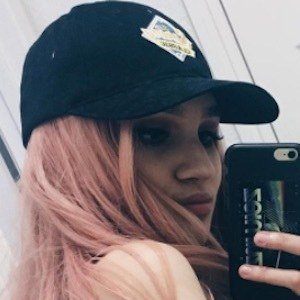 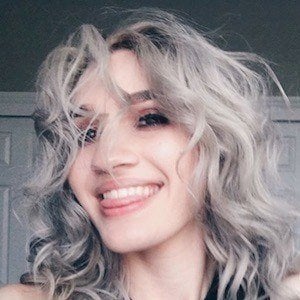 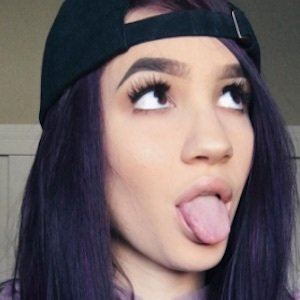 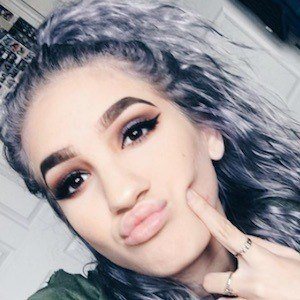 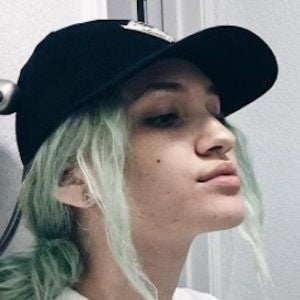 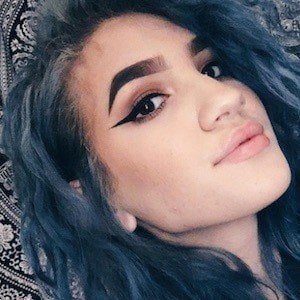 YouTuber who posts haircare videos, product reviews and reactions to music videos by bands like 5 Seconds of Summer and One Direction on her channel, bambamgab. Her hair expertise and sense of humor have earned her over 20,000 subscribers so far.

She grew up in California and created her YouTube channel in February 2013.

She has a sister and two brothers.

She recorded a reaction to Harry Styles' "Sign of the Times" in April 2017.

Gabbi Bertolozzi Is A Member Of