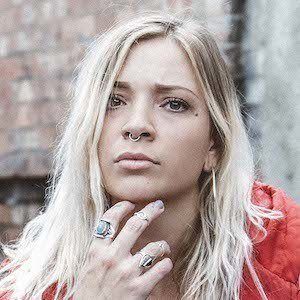 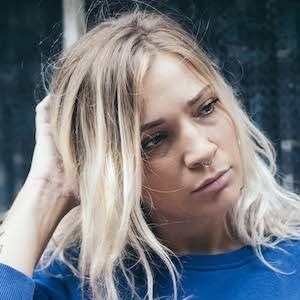 Tattoo artist whose minimalist style has made her a hit on Instagram, where she has amassed more than 140,000 followers. She has worked out of the Demzines Tattoo Studio and been featured in outlets like Refinery29, Elle Australia and The Debrief U.K. She was formerly known as Gabby Colledge.

She grew up in South London and earned a fine art degree from the Chelsea College of Art.

She is a singer-songwriter who has recorded songs like "Cheater," "Anyone Could Be Fooled" and "Waiting For Me."

She has a brother named Max.

She has personally tattooed singer RAYE.

Zaya Hastra Is A Member Of