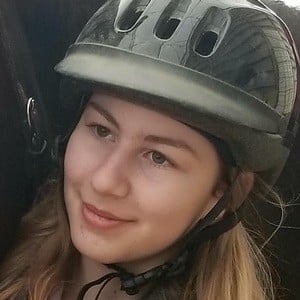 Famous as one of the two sisters featured on the DayByDay Vlogs YouTube channel. She has earned massive popularity there for her family's life documented through regular vlogs.

She first appeared on her family's YouTube channel in 2014.

She has seen her YouTube channel grow to boast more than 100,000 subscribers and 54 million views.

She was born one of five siblings. Her sister's name is Sophia.

She and Klailea Bennett are both famous for their family vlogging on YouTube.

Gabby DayByDayVlogs Is A Member Of