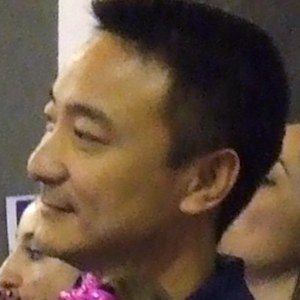 Former Chinese gymnast who coached American gymnasts to gold medals in 2008 and 2012.

He began training in gymnastics at age 5.

He opened his own studio called Chow's Gymnastics and Dance Institute in 1998, only to see it destroyed by a flood in 2008.

He coached Gabby Douglas to an All-Around gold medal at the 2012 Summer Olympics.

Liang Chow Is A Member Of