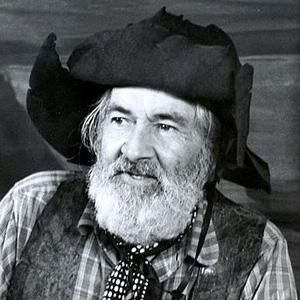 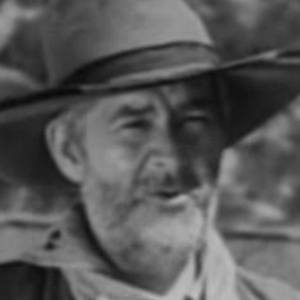 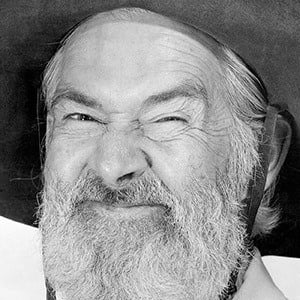 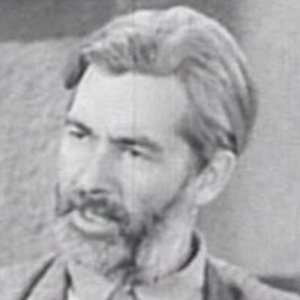 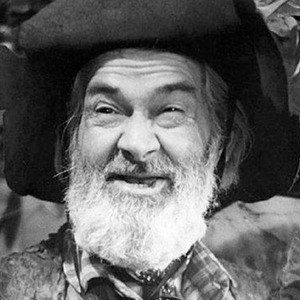 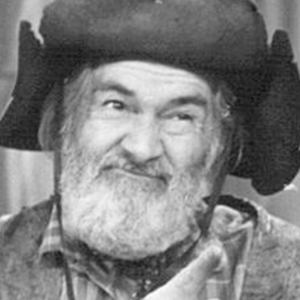 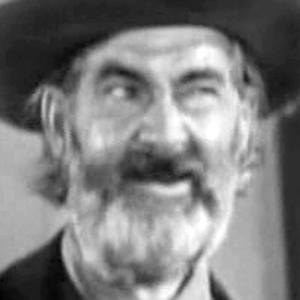 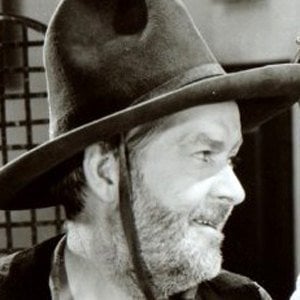 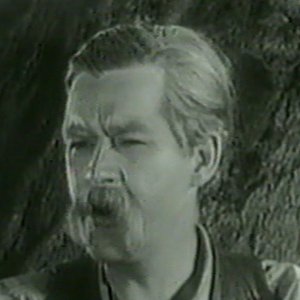 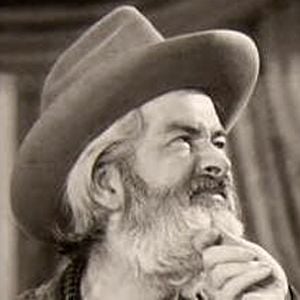 Born George Francis Hayes, he played the cantankerous sidekick of Roy Rogers in over 40 movies. These films include 1935's Hop-a-long Cassidy, in which he played Uncle Ben.

He attended Stannards School while growing up in New York. At age 17, he left home to join a stock company to perform in a circus.

He played baseball semi-professionally before becoming an actor.

He got married to Olive E. Ireland in March 1914, and their marriage lasted 43 years. After Olive died in 1957, his heath steadily declined until he died from cardiovascular disease.

He appeared alongside the great John Wayne in the 1934 film Blue Steel.

Gabby Hayes Is A Member Of