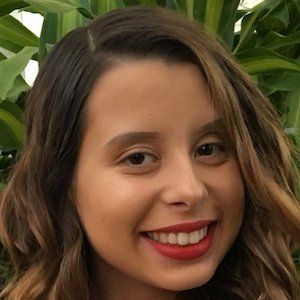 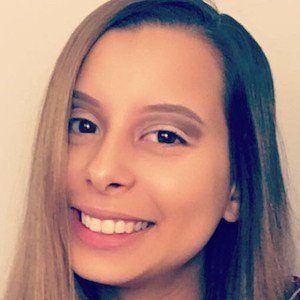 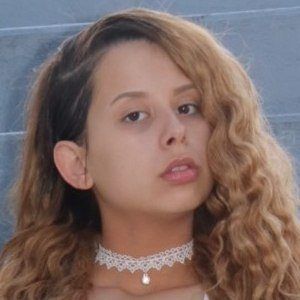 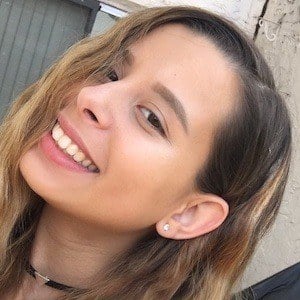 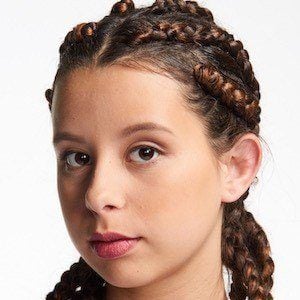 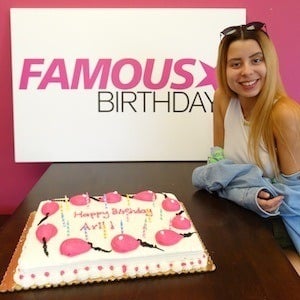 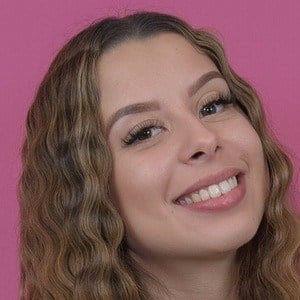 Born Ariana Renee, she first gained her web following on musical.ly under the name TheyLoveArii. She later became known on social platforms solely as arii. Her Instagram following exceeds 2.7 million. She is close friends with fellow social star Baby Ariel and the two frequently collaborate on videos. In 2019, she launched a fashion line called ERA.

She got started on musical.ly in May of 2015 and was first featured on the app the following month. She has been a cheerleader.

She developed an entrepreneurial spirit at a young age, owning a record label and a clothing line as a teenager. After her fame grew on social media, she launched a nail polish line. She celebrated her 17th birthday at the Famous Birthdays office.

Her mom is from New York and Cuba. Her father's family is Nicaraguan. She has a younger sister who is almost a decade younger. In 2018, she began dating a boy who goes by Qa$h on social media.

She has collaborated on videos with fellow social stars such as Loren Gray and Weston Koury.