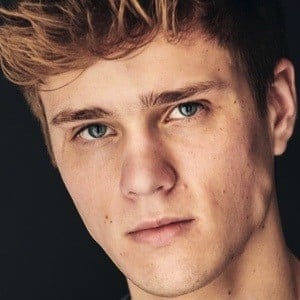 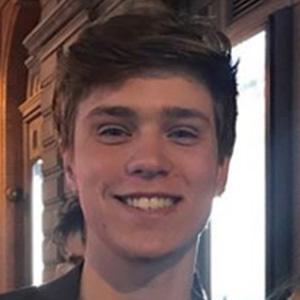 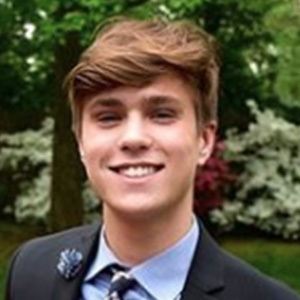 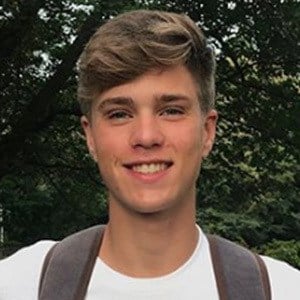 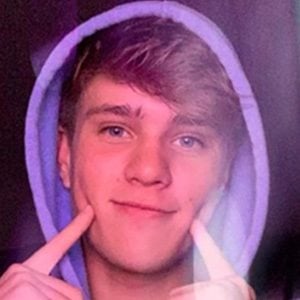 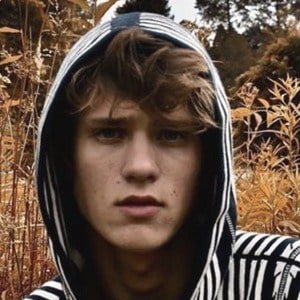 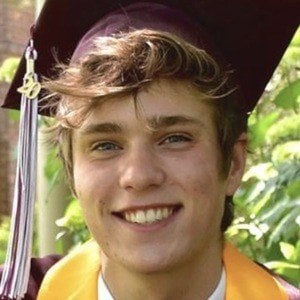 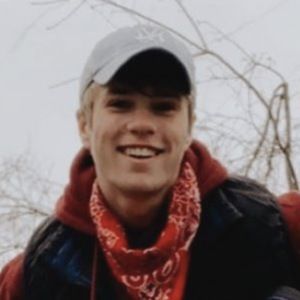 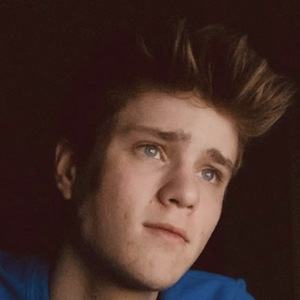 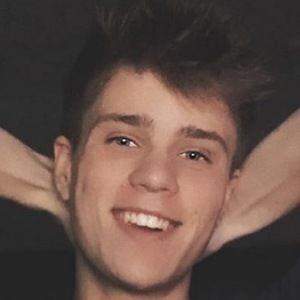 Notable for his gabesco TikTok account, he is a creator whose comedy and singing videos have earned him more than 2.9 million fans. He has shared his love of theater and Broadway on his Instagram account gabesco, formerly gabesco_.

He started on TikTok in late June 2019 and amassed a large following over the summer. During his time at Radnor High School, he became active in theater and band and as a member of the crew team.

He has had playbills signed by the Broadway casts of over 40 Broadway and regional productions. He has performed covers of songs from Broadway musicals and uploaded them to YouTube. He has attended Temple University in Pennsylvania. He is also a big fan of Phoebe Bridgers and shared a photograph he took at her concert on Instagram.

Gabe Escobar Is A Member Of