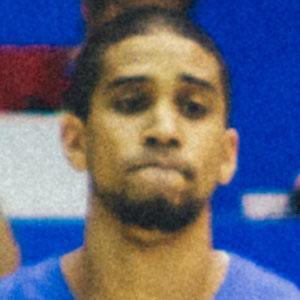 Professional basketball player who became a star with the Rain or Shine Elasto Painters in the Philippine Basketball Association. He was the PBA Rookie of the Year and made three straight All-Star teams from 2010 to 2012.

He played college basketball for the George Mason Patriots.

He was named PBA Defensive Player of the Year for the 2009-10 season.

His brother, Jordan Norwood, has played wide receiver for NFL teams like the Denver Broncos. His father was formerly a football coach at Penn State.

He and Mark Caguioa are both winners of the PBA Rookie of the Year award.

Gabe Norwood Is A Member Of