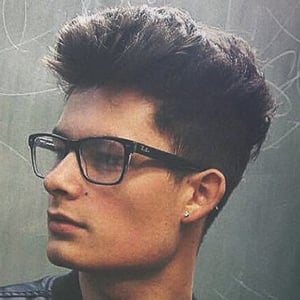 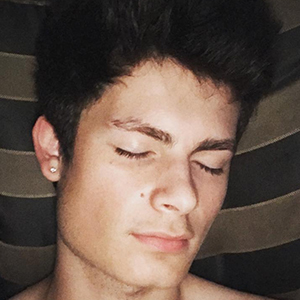 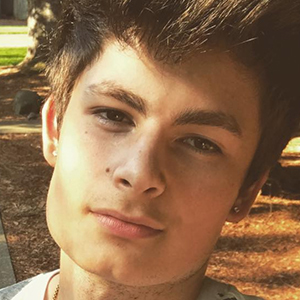 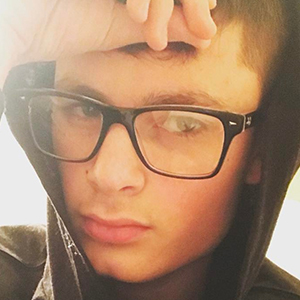 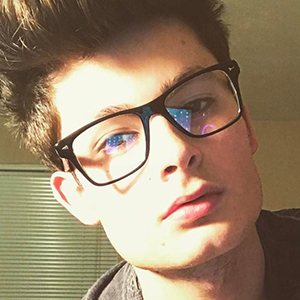 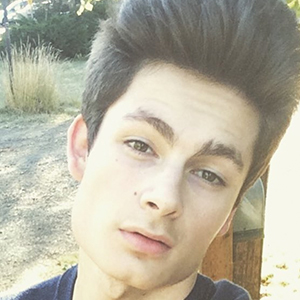 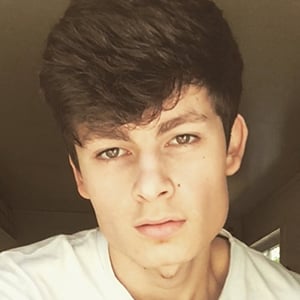 Instagrammer and YouNow sensation who has gained more than 50,000 on the former and over 15,000 on the latter. He has posted an array of selfies and other photos to his social media and has become active on musical.ly as well.

His Geebzer YouTube channel has become an outlet for the odd vlog video and other comedic videos.

He is a native of Corvallis, Oregon.

Both he and Gage Bordeaux are popular on Instagram and YouNow.

Gabe Stevens Is A Member Of