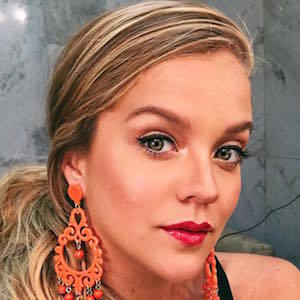 Brazilian actress whose profile was raised considerably when she began playing Priscilla on the twenty-second season of the soap opera Malhação. She has also served as a news reporter for Nickelodeon and a host for various PlayTV shows, including Cine Play and Play Zone.

She was a child model who appeared in more than one hundred ad campaigns for various brands.

She has a YouTube channel where she documents her many trips around the globe.

She was born in São Paulo, Brazil.

She and Rafael Vitti have both starred on Malhação.

Gabi Lopes Is A Member Of