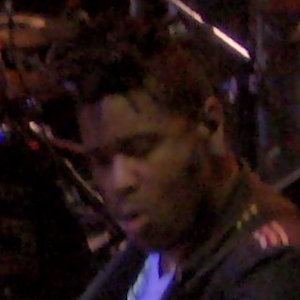 Composer and multi-instrumentalist best known for his work as a supporting musician with No Doubt. He also founded the band Oslo and has composed music for movies and TV.

He grew up playing trombone and drums in high school, then proceeded to attend Citrus College and the California Institute of the Arts. He joined No Doubt in 1993.

Once, while on tour with Green Day, he essentially had to teach himself how to play tenor sax the day of a performance. He's also played with the Smashing Pumpkins.

While with No Doubt, he and the band performed for Barack Obama and Paul McCartney.

Gabrial McNair Is A Member Of