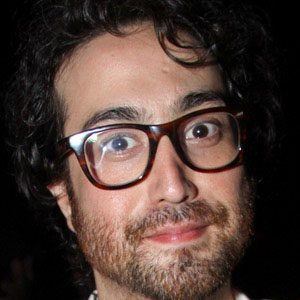 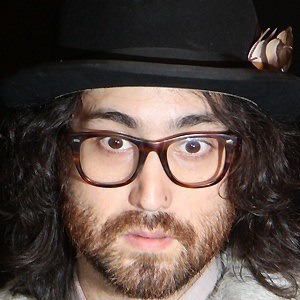 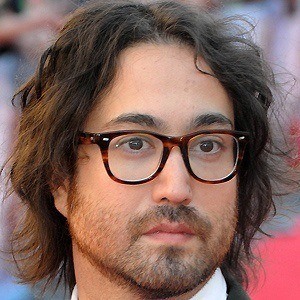 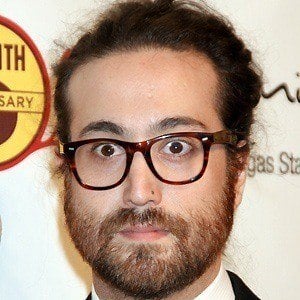 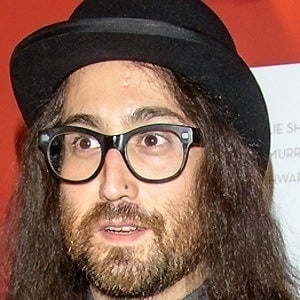 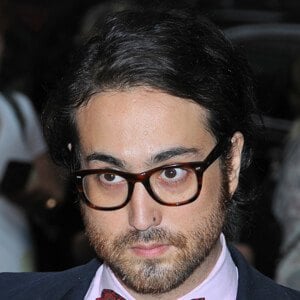 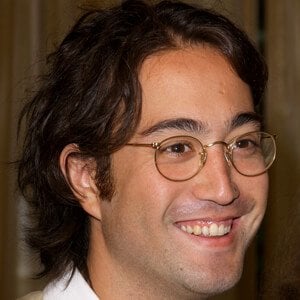 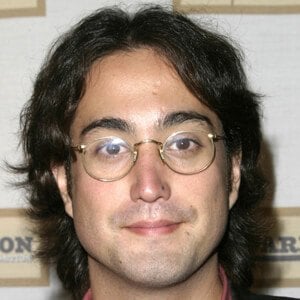 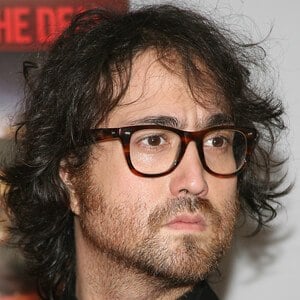 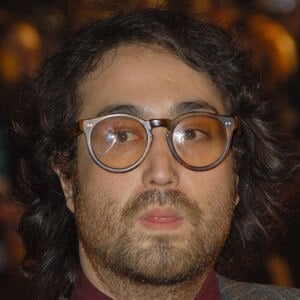 Famed musician who released his first solo album, Into the Sun, in 1998. He struggled to escape from his legendary parents' shadows.

He was given an early Macintosh computer at the age of nine when Steve Jobs attended one of his parents' parties. He appeared in Moonwalker, the 1988 Michael Jackson film.

He and longtime friend and collaborator Kemp Muhl founded The Ghost of a Saber Tooth Tiger band on Valentine's Day in 2008.

He was the sole offspring of John Lennon and Yoko Ono, and he is the godson of Sir Elton John. He was born on his father's birthday.

He provided the score for the 2009 independent film "Rosencrantz and Guildenstern Are Undead," starring Jake Hoffman, the son of Dustin Hoffman.

Sean Lennon Is A Member Of