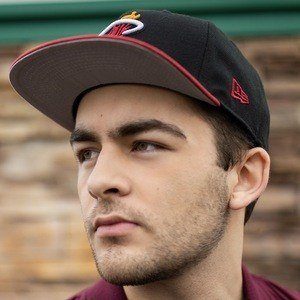 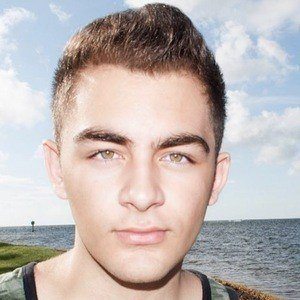 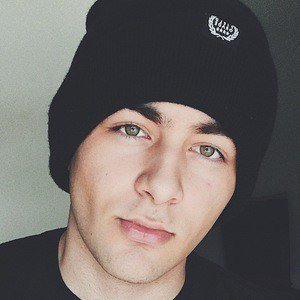 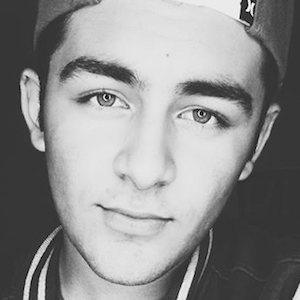 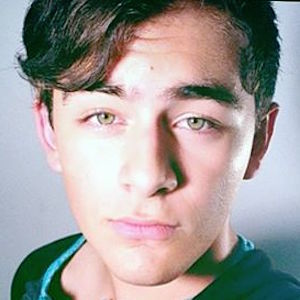 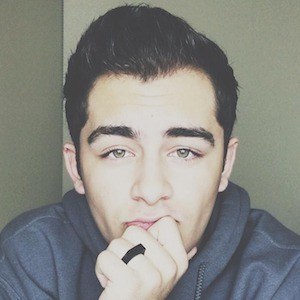 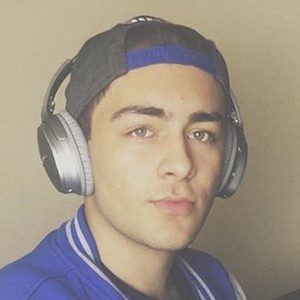 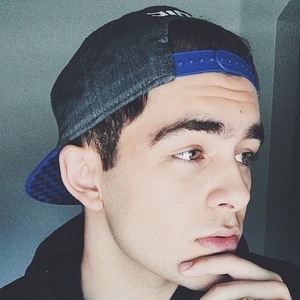 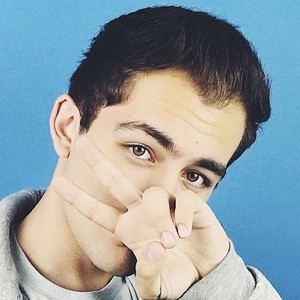 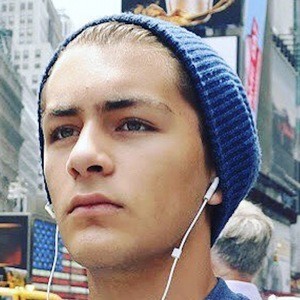 Pop and reggaeton singer-songwriter most well known for his six-second song clip covers on Vine, which attracted more than 65,000 followers before the app was shut down. He released his debut EP Hey Beautiful on June 1, 2018. His second EP, Neon Nights, was released on August 7, 2020.

Before posting his covers on Vine, he posted full length covers to his self-titled YouTube channel. He learned how to sing and play guitar by imitating artists on the radio and watching tutorials on YouTube.

The band Why Don't We reacted to his mashup cover on an episode of Critique My Cover on MTV's TRL YouTube channel.

He is from Miami, Florida. He has a younger sister named Camila.

One of his more popular covers was of Shawn Mendes' "Stitches."

Gabriel Blondet Is A Member Of