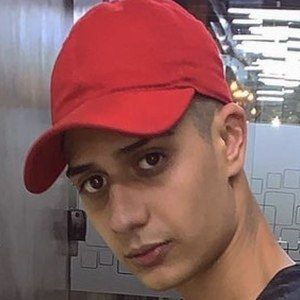 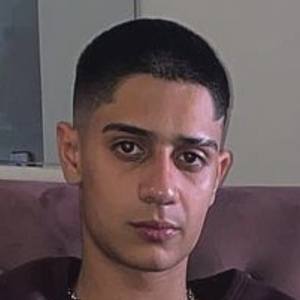 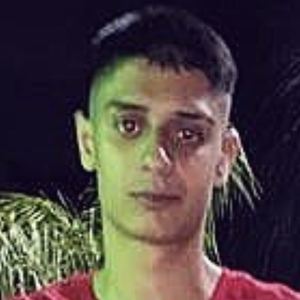 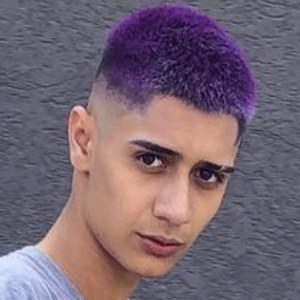 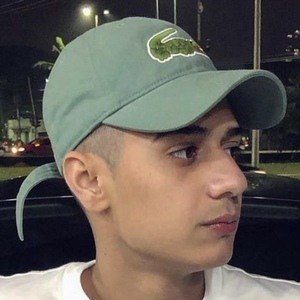 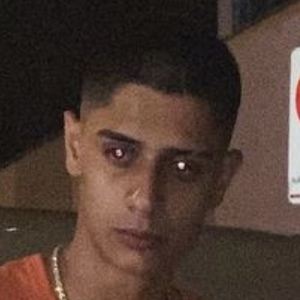 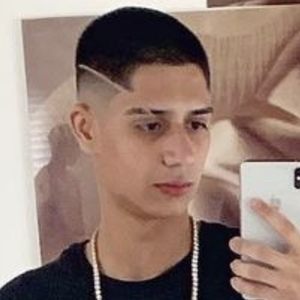 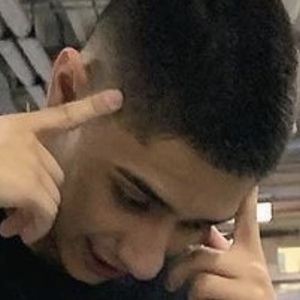 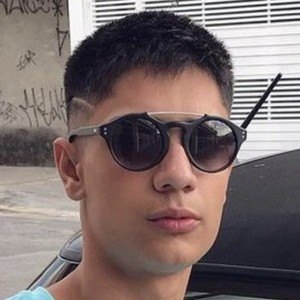 Brazilian YouTube personality who is famous for his eponymous channel and its content. He has gained popularity there for his extreme challenges, pranks, and social experiments.

He was originally born and raised in Sao Paulo, Brazil.

He and Maria Venture are both popular Brazilian YouTube personalities famous for their original vlogs.

Gabriel Gomes Is A Member Of