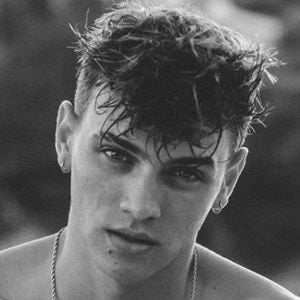 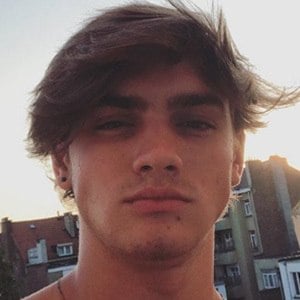 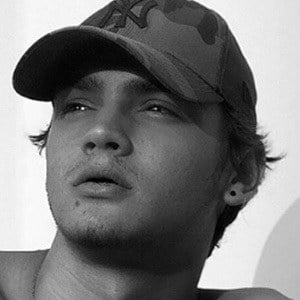 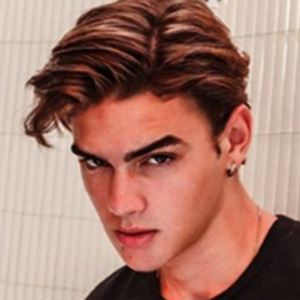 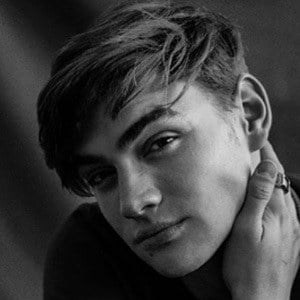 Spanish television actor and model who is best recognized for having starred as Cristian on the 2018 television series Skam España. He is also known for sharing his modeling photos and other promotional content through his Instagram for his over 80,000 followers.

He started his career by sharing modeling based photos through Instagram in May of 2017. He later made his television debut on Skam España in 2018.

As a model, he is also known for having earned representation from the Uno Models agency.

He was born and raised in Spain and shared a photo with his mother to Instagram in June of 2017.

He starred alongside Rizha and Irene Ferreiro in the 2018 series Skam España.

Gabriel Guevara Is A Member Of