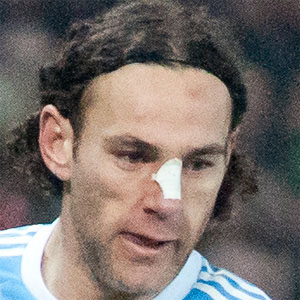 He was born in Bernal, Arentina and spent his youth career with Independiente.

He was named Argentine Footballer of the Year in 2002.

He and Thiago Motta both wore the #3 jersey for Barcelona FC.

Gabriel Milito Is A Member Of