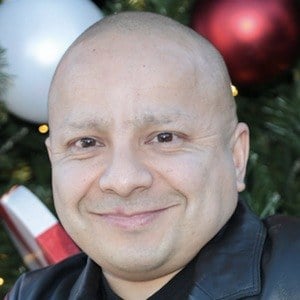 One of his earliest roles was in 2001 when he appeared in Beer Money.

He grew up alongside his sister Diana. He has a son.

He appeared in the television series My Name Is Earl which stars Jason Lee.

Gabriel Pimentel Is A Member Of