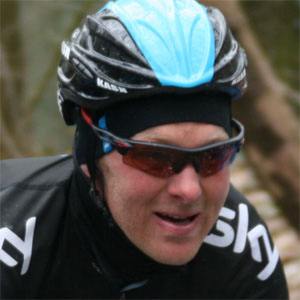 He began his career as an amateur cyclist with Team Krone in 2002.

In 2008, he joined his first professional team, the French Credit Agricole.

He grew up in Hole, Norway.

He was cyclist Thor Hushovd's teammate early in his career.

Gabriel Rasch Is A Member Of