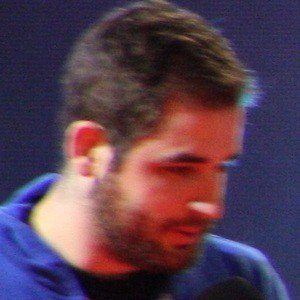 Professional Counter-Strike: Global Offensive player who is widely known by his FalleN gamertag. He's been a member of Luminosity Gaming. He was nominated by MyCNB as one of the ten most influential Brazilian eSports players of 2015.

In April 2016, he finished in 1st place at the CS:GO MLG Major Championship: Columbus tournament. He has owned the Brazilian eSports organization Games Academy.

He was born and raised in Sao Paulo, Brazil. He has a brother named Marcelo.

He and Jacob Mourujarvi have both played Counter-Strike: Global Offensive for Luminosity Gaming.

Gabriel Toledo Is A Member Of