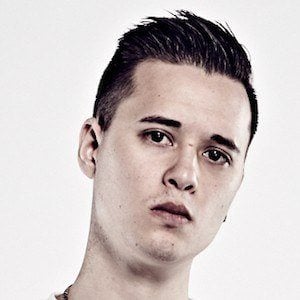 Professional fighting game player who has found success playing as Flash in Injustice and D'Vorah in Mortal Kombat X. He has competed for Critical Reaction and earned first place finishes at tournaments like Toryuken 4 and Toryuken 6.

His improbable comeback against fellow Injustice player Raptor, seen in the video "Injustice 2 The Greatest Comeback You Will EVER See!," went viral and was viewed more than 1 million times.

His real name is Tim Commandeur. He is the younger brother of well-known gamer Matthew "Biohazard" Commandeur.

He and Emmanuel Figuereo Brito are both well-known Injustice and Mortal Kombat players.

HoneyBee Is A Member Of