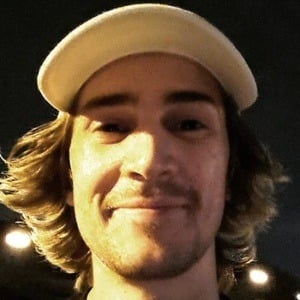 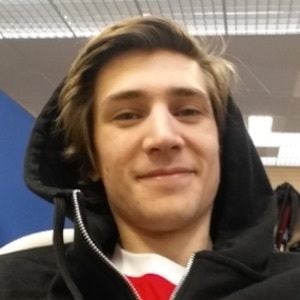 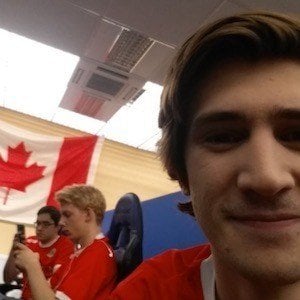 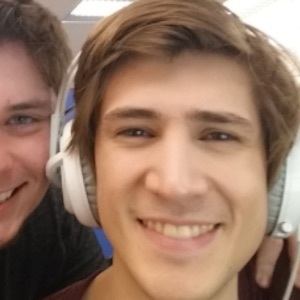 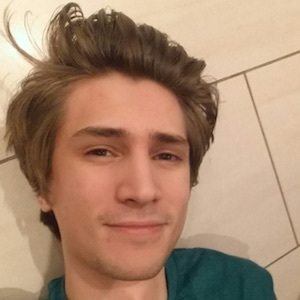 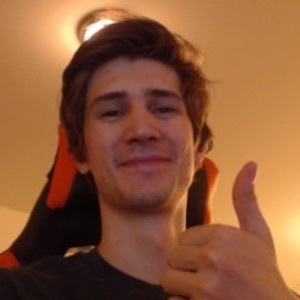 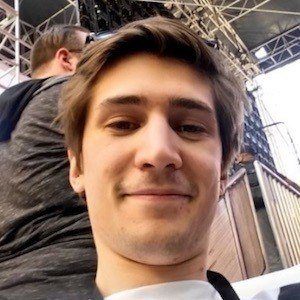 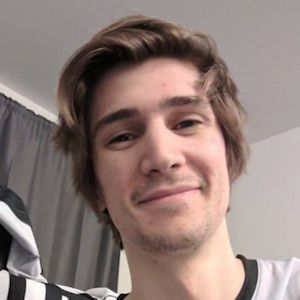 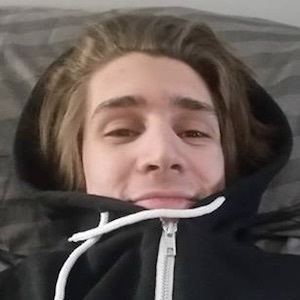 Born Félix Lengyel, he is a professional Overwatch tank player and partnered Twitch streamer known as xQc and xQcOW who has amassed 10 million followers on the live streaming network. He joined the professional team Arc 6 in 2017 and later became a streamer for Luminosity Gaming.

Before Overwatch, he played League of Legends and Starcraft gamer, among others.

He was able to reach the #1 ranked spot on seasons 2-4 of Overwatch.

He has resided in Laval, Quebec, Canada and Texas. He has a brother. He's had a cat named Luna. He dated fellow Twitch star Adeptthebest.

He was previously a part of the professional team Denial alongside Danteh.

xQc Is A Member Of