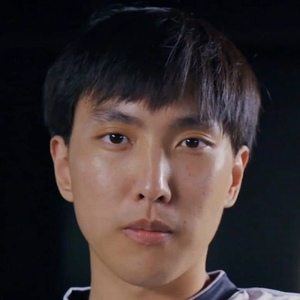 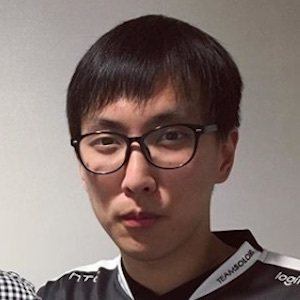 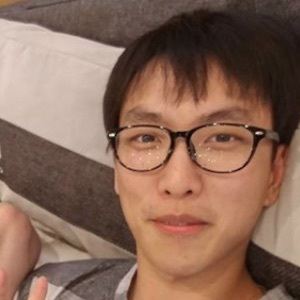 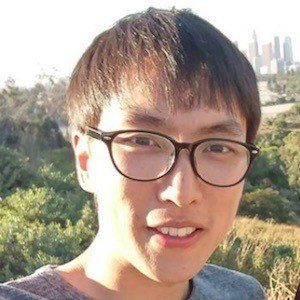 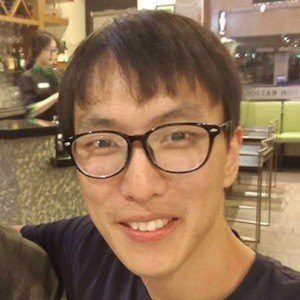 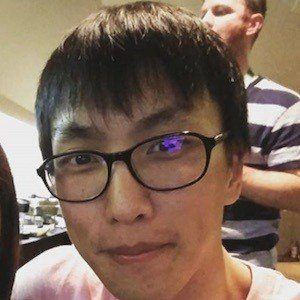 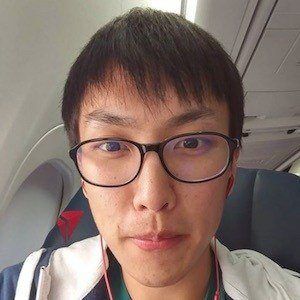 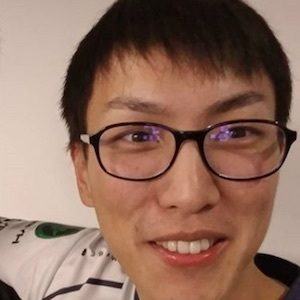 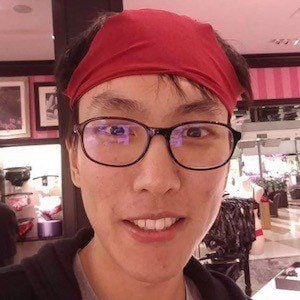 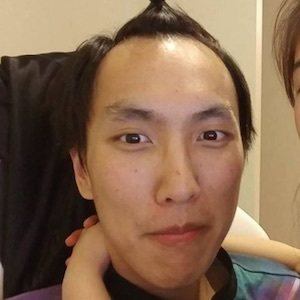 Known by the gaming pseudonym Doublelift, he is a professional competitive gamer best known for playing League of Legends with Counter Logic Gaming. He joined Team SoloMid in 2015 and would later join Team Liquid in 2017.

He first found a love for video games playing games like Star Fox and Golden Eye on Nintendo 64.

He has played for a number of other teams, including Epik Gamer, uRestricted eSports, and Team Curse. His doublelift Twitch account has amassed over 1.6 million followers.

He is from Mission Viejo, California. It was through hand-me-downs from his brother that he was able to get deeper into gaming.

He was teammates with Zaqueri Black while playing for Counter Logic.

Yiliang Peng Is A Member Of