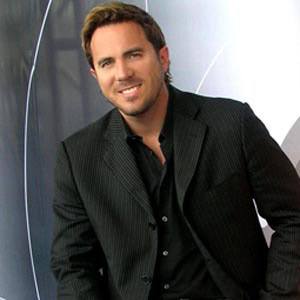 Actor who won the prestigious Mundaje de Oro from the Association of Nicaraguan Artists. His acting has earned him several awards, including the Mundaje do Oro Award and the Galaxy of Stars Association's Hunk of the Year Award.

He attended Florida State University, where he got his start as a theatre actor in Twelfth Night, Macbeth, and What The Butler Saw, among others.

He co-hosted Univision's TV Mujer in the late 1980s.

He was born in Los Angeles, but grew up in El Crucero, Nicaragua.

Both he and Don Johnson appeared on the hit TV series, Miami Vice, during the 1980s.

Gabriel Traversari Is A Member Of