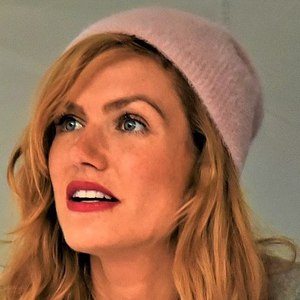 Biathele who won two Olympic silver medals at the 2014 Sochi Games and won the World Championship twice. She has more than 110,000 followers on her gabrielakoukalova Instagram account.

She joined the national team in 2007 and partook in the Biathlon Junior World Championship a year later.

She won Sportsperson of the Year of the Czech Republic in December 2017.

She married Petr Koukal in 2016. Her mother is Olympic silver medalist Gabriela Svobodová.

She and Michael Greis are both biathletes that have taken part in the Olympics.

Gabriela Koukalova Is A Member Of