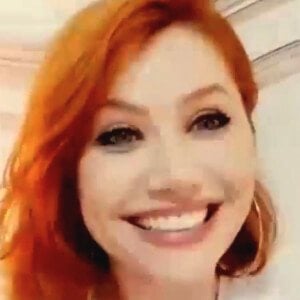 Brazilian actress who is known for her appearances in both feature films and in television series. She is most recognized for playing the character of Rubi in the 2016 film The Devil's Scarab.

Her acting career began in television when she appeared as the character Kate in the 2012 series Big Family. She earned further recognition in 2014 with the role of Melina Bertolli in the miniseries ATORmentados. Her feature film debut occurred in 2016.

In addition to acting, she is also known for having been credited on the soundtrack of The Devil's Scarab for performing the song "O Mal e a Cura".

She starred alongside Hamid Farrokhnezhad in the 2018 adventure-comedy Texas.

Gabriela Petry Is A Member Of