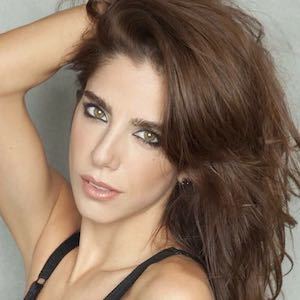 Soap opera and stage actress who is recognized for her work on the Telefe series' We are Family, Sweet Love, and The Man of Your Life. In 2015, she was cast in a production of La Casa de Bernarda Alba.

She made her television debut on Muñeca Brava in 1997.

She was featured on the cover of SH magazine in September 2012.

She and her partner Darian Schijman welcomed a partner in late 2017.

She was cast on We are Family which starred Ana María Orozco.

Gabriela Sari Is A Member Of