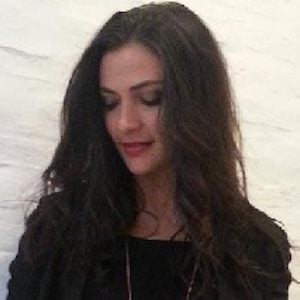 Colombian actress who ascended to fame through her role as Betty on the telenovela, Yo soy Betty, la fea, and on Amas de Casa Desesperadas.

She and her sister, Veronica, grew up in Bogota, Colombia.

Her first marriage was to fellow television actor, Julián Arango. Following their divorce, Orozco married and had a daughter with Martín Quaglia.

She and Daniel Grao acted in the TV series Perdida.

Ana María Orozco Is A Member Of