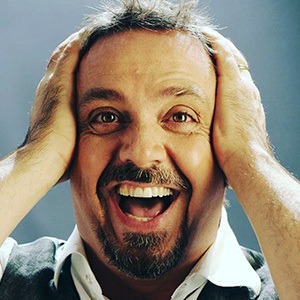 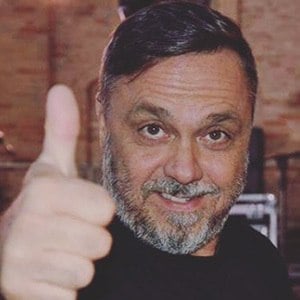 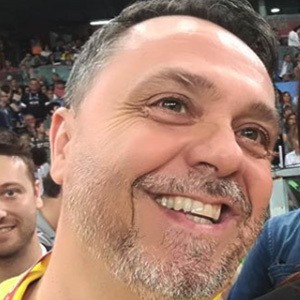 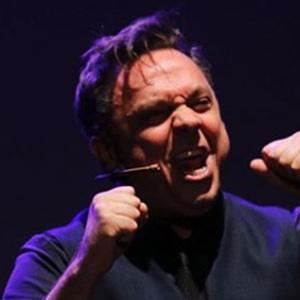 Actor, comedian and TV presenter with a decades-long career on Italian TV. Some of his notable work includes appearances on the comedy show Zelig and as host of the New Newstand.

His first professional job was as a competitor in Il gioco delle coppia, an Italian version of the Dating Game hosted by Marco Predolin.

He's also appeared on the Italian version of Dancing with the Stars and on the popular Italian series Tale E Quale.

Gabriele Cirilli Is A Member Of