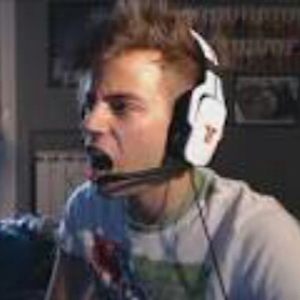 Italian YouTuber known as GaBBo or GaBBoDSQ. He uploads videos of Let's Plays as well as vlogs about his daily life.

He uploaded his first video in July of 2011.

His wife Silvia often appears in his videos. He has a sister.

To commemorate reaching 600,000 subscribers, he uploaded a video of himself interviewing Fast & Furious 7 cast members, including Tyrese Gibson.

Gabriele Gaiba Is A Member Of