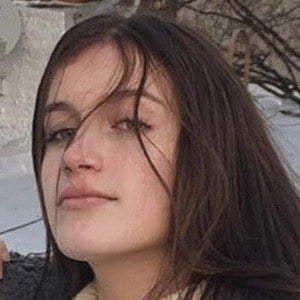 She was part of her high school's cheerleading team.

She is from Long Island, New York.

She tagged Chase Hudson in a video called "personally i see it sometimes but idk."

Gabriella Valerio Is A Member Of