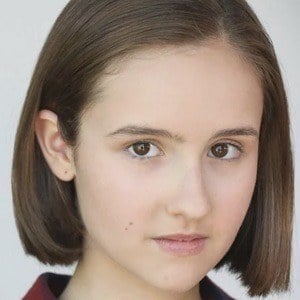 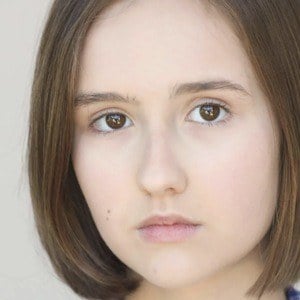 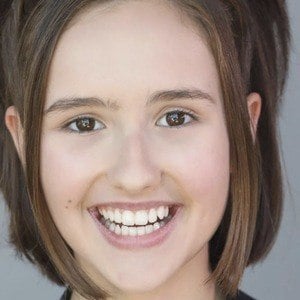 Actress and singer who landed a recurring role on the Disney Channel series Coop and Cami Ask the World in 2019. Also a voice-over artist, she can be heard in the animated programs Spirit Riding Free and Costume Quest.

She played the role of Young Ti Moune at a children's theater in San Antonio when she was 4 years old.

She received runner-up honors for Female Child Actor at the 2015 AMTC SHINE event.

Her mother's name is Michelle.

She was featured on the 2018 sitcom Alex, Inc. with actor Zach Braff.

Gabriella Graves Is A Member Of