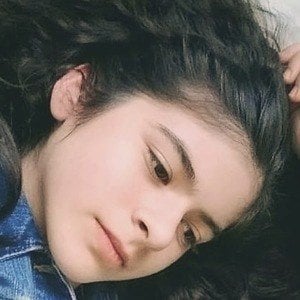 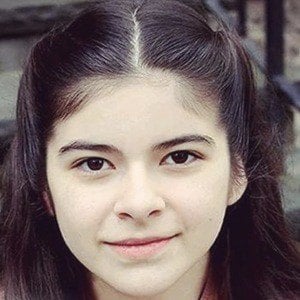 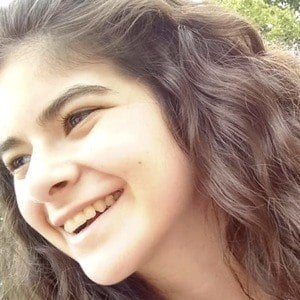 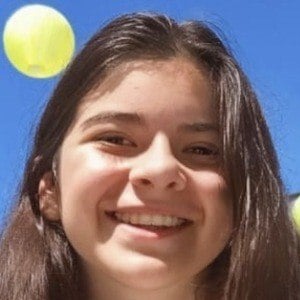 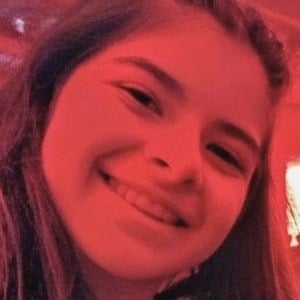 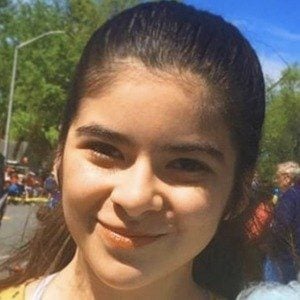 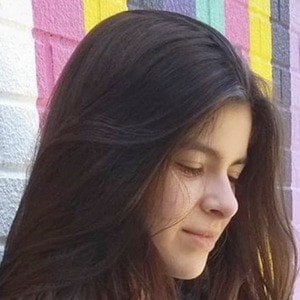 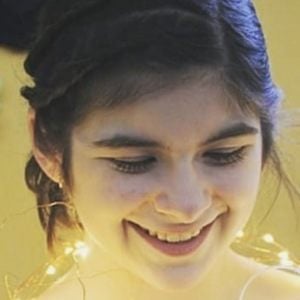 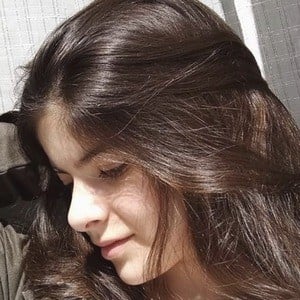 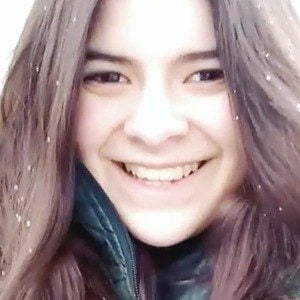 Musical theatre prodigy who rocketed to fame first appearing on Broadway in the acclaimed musical Matilda. She then went on to appear on Broadway's Fun Home. In 2019, she joined season three of Netflix's Stranger Things as Suzie.

Before earning her Broadway debut, she appeared in several regional productions of plays like Les Misérables, Ragtime, and Miracle on 34th Street starting at the age of seven.

Other stage productions she has appeared in include Hairspray, Little Shop of Horrors, and The Sound of Music.

She was born and raised in upstate New York with her younger sister Gillian. Her mother is a teacher and has homeschooled her.

She understudied for Tony nominee Sydney Lucas in Fun Home before taking on the role of Small Alison herself.

Gabriella Pizzolo Is A Member Of