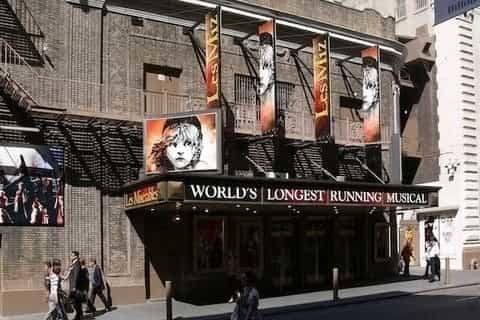 Based on Victor Hugo's novel of the same name, the show is set in 19th-century France and tells the tale of French peasant Jean Valjean in a search for redemption after serving 19 years in jail. It was revived on Broadway in 2006, and again in 2014.