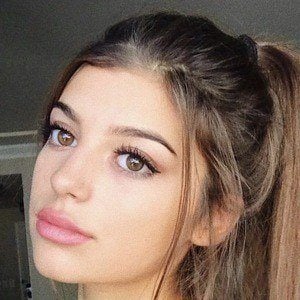 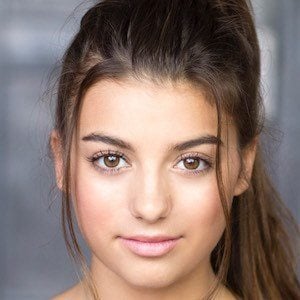 YouTuber, actress and singer who's best known for posting fashion, beauty, fitness and travel content on social media. She has also been featured in the short film The Troupe.

She's most notable as a beauty, health and fitness vlogger, earning over 1.4 million subscribers to her YouTube channel.

She has a younger sister named Francesca who is featured in many of her YouTube videos as Mozart.

She and Keara Sweeney have both competed for National Dance Competitions.

Gabriella Whited Is A Member Of