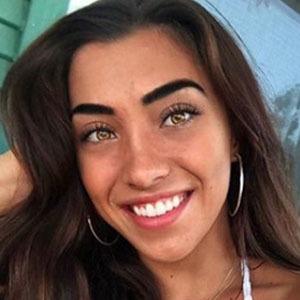 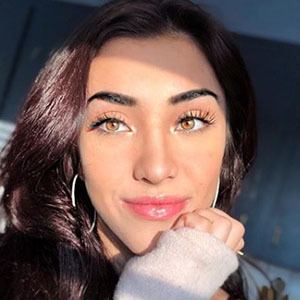 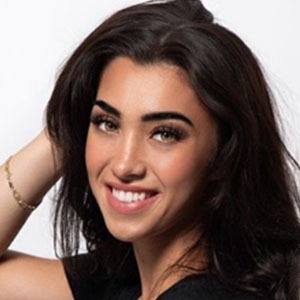 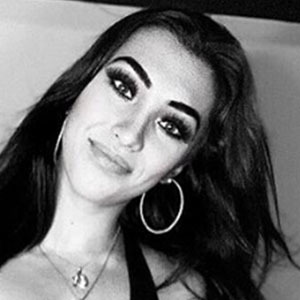 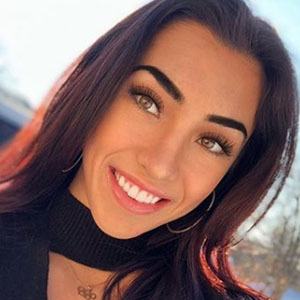 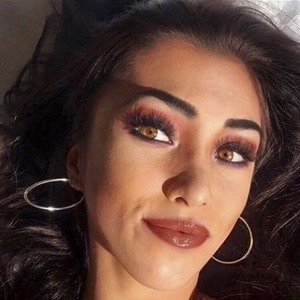 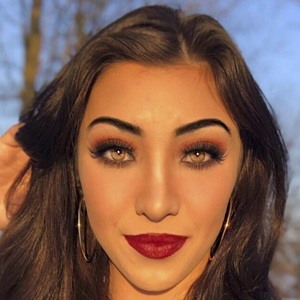 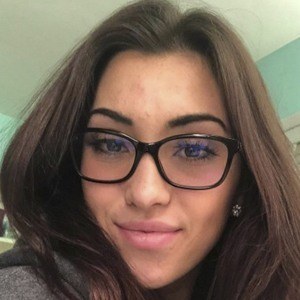 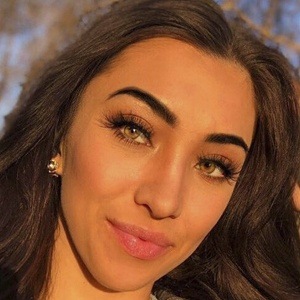 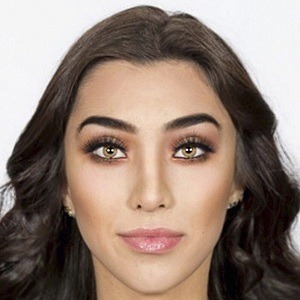 Canadian figure skater who won silver in the singles event at the 2013 and 2014 Canadian Figure Skating Championships. She made her Olympic debut representing Canada in 2014; she won gold as part of the team event at the 2018 Winter Olympics.

She started skating at four years old and debuted on the ISU Junior Grand Prix tour in 2012.

At age sixteen, she was the youngest Canadian to compete at the 2014 Winter Olympics.

She has a younger brother named Zack who is also a competitive figure skater.

She competed against gold medalist Kaetlyn Osmond a the 2014 Canadian Figure Skating Championships.

Gabrielle Daleman Is A Member Of