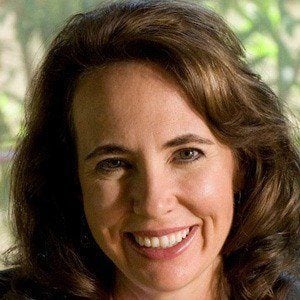 Democratic member of House of Representatives from Arizona who served her state from 2001 to 2012. She survived a nearly fatal gunshot wound to the head on January 8, 2011. When she handed in her resignation so that she could focus on her recovery she received a standing ovation from the entire House.

She attended Scripps College and Cornell University where she studied Mexican American relations.

She is the second cousin of actress Gwyneth Paltrow.

She married NASA astronaut Mark Kelly on November 10, 2007; they have daughters named Claudia and Claire.

She was interviewed by Diane Sawyer about her tragic ordeal.

Gabrielle Giffords Is A Member Of