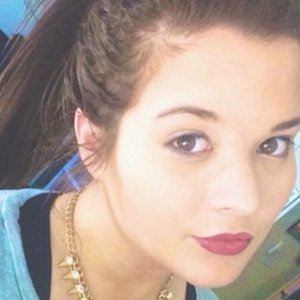 She launched her YouTube channel as a result of being bullied in middle school. Her channel started in 2010 as a beauty channel, posting hauls, beauty tutorials, and reviews before it evolved into a YouTube resource channel. She earned a bachelor's degree in biology.

Some of her most popular videos include "How to Make a Video Intro FOR MAC" and "Instagram Picture Editing Apps." She grew up playing volleyball and became the coach of the club volleyball team in her hometown.

She studied physical therapy as a graduate student. She has posted photos of her dog and cat on Instagram.

She has done tutorials and resources to mimic stars like Bethany Mota and Sierra Furtado.

Gabrielle Marie Is A Member Of